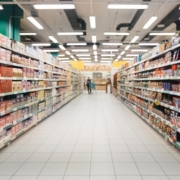 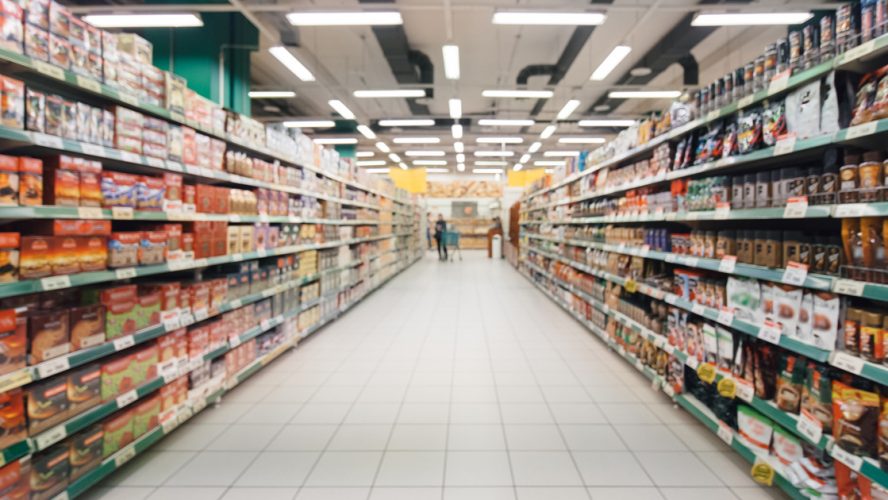 Peter Oswald — CEO of Mondi Group, an international packaging and paper group — has worked in the packaging industry for 25 years.

For decades, this was a sector that didn’t inspire much conversation among the general public. But that’s changed. These days, environmentally conscious consumers are extremely aware of the packaging their products come wrapped or boxed in.

“Packaging avoids food waste, protects products against damage and ensures the sterility of medical products. This means it’s a major positive contributor to the reduction of carbon emissions, resource savings and healthier lives.”

The problem — and it’s a huge one — is too much needless, single-use, non-sustainable packaging generates alarming amounts of plastic waste and leads to unnecessary resource consumption.

At least part of the solution to this dire problem can be found in the philosophy of Replace, Reduce, Recycle. “The industry needs to replace plastic with paper where possible,” says Oswald.

“It should also use flexible rather than rigid packaging when necessary, such as stand-up pouches, which typically reduces plastic consumption by 70%. And it should create packaging that has the same barrier properties as traditional plastic but is made from a single polymer, and is therefore more easily recyclable.”

We’ve seen a lot of momentum in this area, so I’m optimistic

No-one is saying we should do away with plastic altogether, maintains Oswald. It would be too impractical for a start, particularly in the healthcare sector.

Yet, the fact is that a significant percentage of plastic packaging is used by manufacturers purely because it’s cheaper, even though there are more environmentally friendly alternatives on offer.

“For instance, paper should be the material of choice for e-commerce,” says Oswald. “It’s not necessary to use bubble wrap. And there’s no need to use plastic trays for groceries such as ham and cheese, because we’ve developed a perfectly suitable paper alternative.”

Is a ‘plastic tax’ the answer?

On the plus side, growing numbers of firms are switching to sustainable packaging because increasing numbers of consumers are demanding it.

However, some companies still need to be persuaded to make the leap, preferring to stick with plastic bottles over a recyclable, stand-up, pouch for liquids, which has been well-received by customers and is better for the environment.

“Their argument is that they would need different filling equipment for pouches, which requires more outlay,” says Oswald. “I’m a firm believer that we need a ‘plastic tax’, which would give companies an incentive to reduce their reliance on plastic. Because when plastic is used, costs are paid by society in terms of landfill and cleaning up the oceans.”

Oswald is pleased about the public outcry over plastic waste because it puts the need for sustainable packaging into focus. He points to Germany’s planned ban on single-use plastic bags and Amazon India’s promise to eliminate plastic packaging by 2020.

“We’ve seen a lot of momentum in this area, so I’m optimistic,” he says. But he also cautions against complacency.

“You can ban plastic straws, which is a very good step. But if you then think you’ve solved the environmental problem and can move onto a different topic, you haven’t really understood the scale of the challenge we’re facing.”